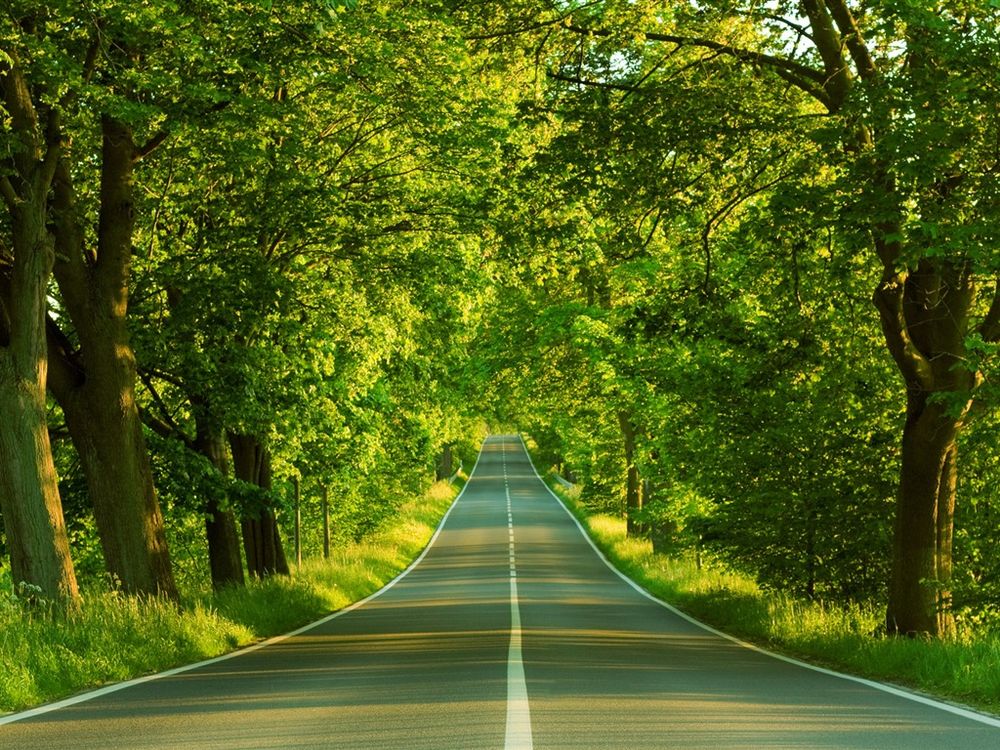 A good friend of mine Tyler started doing weekly updates a while ago, and I am following his example. I’ll be posting weekly updates on thoughts and happenings, most likely centered around tech, politics and my personal projects.

I’ve made great progress on the banking infrastructure project that I am building out, but haven’t had a chance to touch it again. Now that there is enough functionality done to serve as a showcase, I began work on the iOS app. I managed to get sign up and sign in done, using the commands built on on the server with the iOS app acting as a client, sending TCP messages and parsing the responses accordingly. The next step is the most exciting: listing all users on the system (for demo purposes, this would include only contacts as the app gets finalised) and being able to send that user a payment. This payment would reflect on their account, ideally using push notifications, with the details of the payment coming through as well.

In order to implement the above I have to build out some custom functionality, adding to the ISO20022 standards I have been following. I’ll probably use codes above 1000 to denote all custom functionality, as that should leave enough breathing room for the ISO standards which currently max out well below 100. Once this is done, it can be built into the app and the payment processing can be used. This would be really exciting and a great step to getting closer to the end goal of a fully functioning bank.

I estimate the dev time on the backend to be around 4 or so hours, and iOS around 8 since I am still pretty inexperienced with Swift and native mobile application development.

For those unaware I am studying a BSc Banking and Finance degree, administered by LSE and managed by the University of London. I love finance so studying it is something I enjoy, but is a pretty heavy time sink. I aim to continue getting around 20 hours per week study in which leaves a few hours for development and some resemblance of a social life, alongside my full time job.

Studying is a fair task to undertake alongside everything else I’m doing, and at times is pretty heavy. I’ve found that having a clear, large goal (that of building a bank) helps to push through the lulls. Getting a schedule together and sticking to it is also a must for me, and since I am a morning person I prefer early sleep and early rising. 5am study time has its benefits.

I recently wrote a post on South Africa’s decision to fire the Minister of Finance which went viral, detailing the current situation in South Africa, and the consequences of such a decision. President Zuma has subsequently recalled the decision bringing in a previous minister, Pravin Gordhan, after Nene declined returning to the post. The markets reacted favourably, but the rand settled at a new high.

My views from that post largely stand, the biggest difference being the extending of the runway of our bonds being downgraded to junk. A change in political leadership would be a great outcome, but highly unlikely.

I’ve been out of South Africa for the last two months, first heading to the UK for two weeks on holiday, and then coming to the USA for work. The UK was awesome, I am in love with London and would be keen to settle there in years to come. Outside of finance having such a heavy presence there, it was a pleasure travelling around and seeing all the different places. Having friends and a girlfriend in the UK also helps feed the desire.

The USA has been a great experience too. We’ve been staying near Washington DC and have done a trip to NYC which was awesome. Seeing Wall Street and other parts of the city was mind blowing, and NYC is very hectic.

I’m now heading back to SA, where I’ll spend some time in Joburg and then see friends in Cape Town. Shortly afterwards, my girlfriend and I are heading to the Drakensberg which I am super excited about. We’ll be spending New Years there away from the madness that fills Joburg around that time, and will give some much needed unwinding. I love the mountains.

I then have another two month stint in the US from January, and also aiming to get to either the UK or Dubai Q1 2016. I’ve never travelled this much.

In relation to the banking project, I’ve also managed to make a few contacts both locally and internationally in the finance industry. I’m chatting to them, asking for advice and sharing details on the project. It’s invaluable to have insight into the industry as I’ve found the banking industry is pretty quiet on the technology front. There’s a lot of talk around blockchain implementation, using custom blockchains as well as third party implementations (Ripple, Ethereum) but details are sparse.

A few banks also have a big “modernisation” drive, but also lack any details, which is fair enough.

All in all, really looking forward to heading back to South Africa to see friends and get back into routine for a bit. My off time will be filled with studies and project development, as well as some trail running. 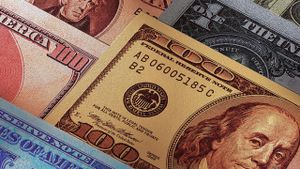 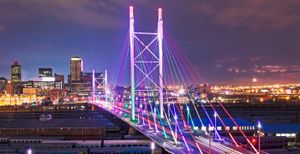