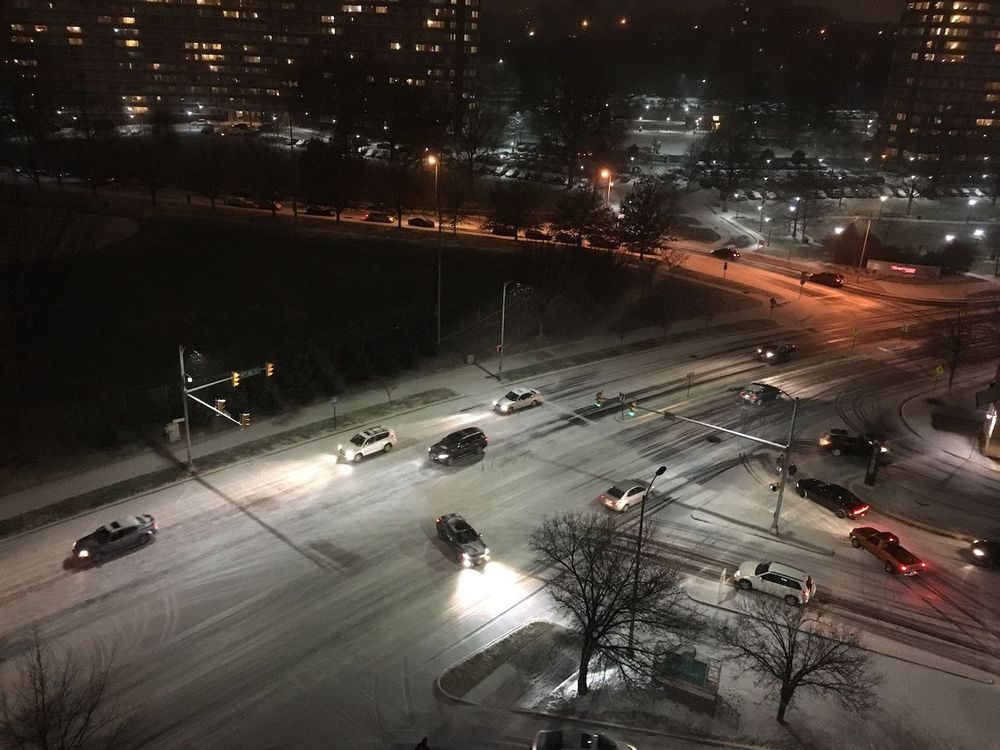 Today marks one week from landing in the USA. It’s been pretty good, mostly trying to get settled in again. Going from west to east to west is difficult on sleep patterns, but I am getting better at adjustment. Loving the travel so wouldn’t change a thing.

Everything has arrived for the clothing project, namely the labels, updated patterns and the material. The material is amazing: a super light merino wool. I’m really looking forward to getting this into an article of clothing. I am meeting the seamstress/pattern maker next week Saturday so still have a little time to wait.

I’ve seen more snow in the last week than almost my entire life. It’s truly magical, when I see this snow it feels like I am in a movie. I know it’s a foreign concept for people who are used to it, but coming from Africa I would never see the light, fluffy snow that’s so common here.

Apparently there is a massive storm coming in this weekend, loads of snow and a blizzard, so we moved our trip to NYC to next week. We were told that DC shuts down after an inch of snow, and we’re expecting over 20. Better safe than sorry.

I’ve been putting loads of thought into where to go with the bank project. I summarised some of these in a previous post and have been nudging away at the options since.

I’m leaning towards going directly through Visa/Mastercard and their developer programs, rather than through a third party like Stripe or Braintree. The question centres around what I want to offer:

I will carry on exploring these options over the weekend. I’ve also been looking into what it requires to become a bank and how difficult it really is.

A good first week of many in the USA. The next week should be pretty interesting with the snow, side projects, and knuckling down with studies. 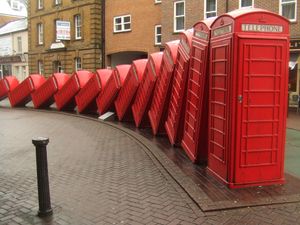 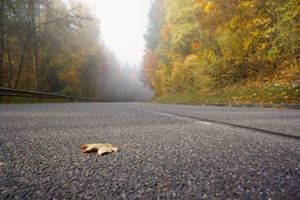