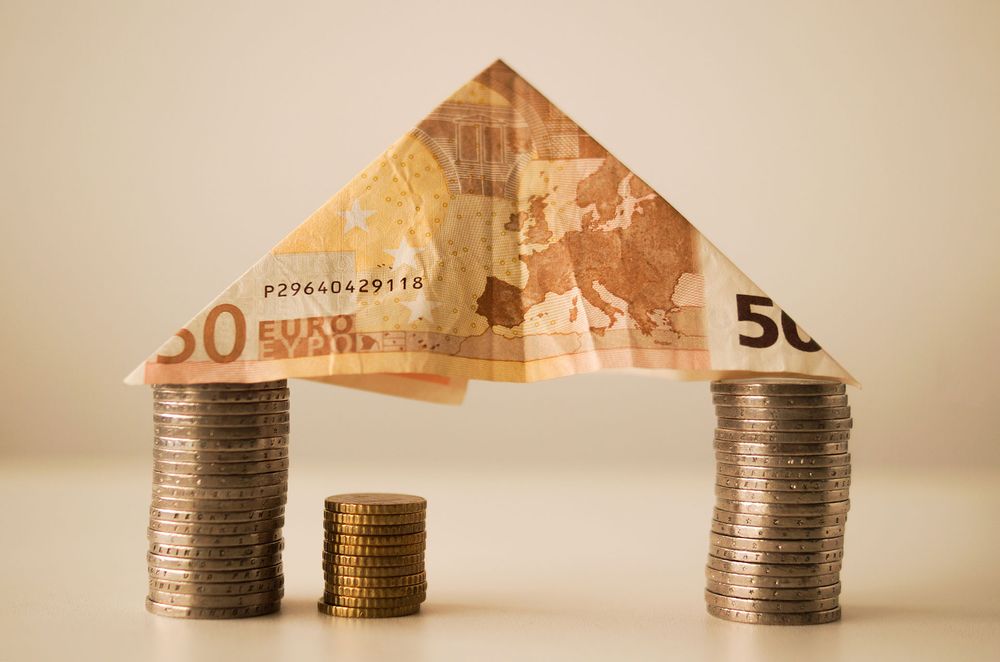 This post is the first in a series on distributed banking.

The focus of this post will be the movement of current accounts into a utility offering one possible implementation to this idea. For a background on “utility banking”, I have written a post giving some insight into what this entails.

A distributed trust environment in one where no central authority holds all the keys necessary to make an authenticated transaction. With cases like the Blockchain, this trust is truly distributed as there is no central actor in charge of the network (outside of any bad actors, such as the 51% attack). Working at least somewhat in the current financial environment, this trust can be removed from a distinct central authority (such as a singular bank) and moved into more of a distributed environment (such as a coalition of banks or governments).

While the benefit of moving control of current accounts from that of a single bank to a collection of banks/a government is up for debate, I would argue that this separation of concerns would allow banks to pursue more profitable avenues (e.g. various credit lines) while keeping customer’s money safer (e.g. the avoidance of bail-ins).

The distributed core banking system would consist of a few elements:

Bank Authorities will hold the partial private keys of the system which will sign and verify transactions on behalf of the banking system.

This post will focus on the Bank Authorities element, but it is necessary to describe the flow of transactions to understand the role it will play.

The above is a simplified version of the flow, more detail can be found in the distributed banking whitepaper.

Through correct implementation of the above we can allow for a fully autonomous network of transaction validation. The end goal would be to integrate with each territory’s central bank, and as the transaction is verified through the system to be both valid and approved, the central bank would automatically process the transaction. No doubt various limits could be placed on the system to help prevent malicious exploits, but as the system grows in scope and oversight these limits could be relaxed.

Size of system and threshold

The goal of this system would be to replace current accounts in numerous markets, controlled by a non-governmental body with direct oversight of various governments and institutions. As a result, the scale of the system is large.

To get an idea of some numbers in an early stage deployment of this system, we can say the following:

The number of Bank Authority servers would depend largely on the number of transactions and how each of these transactions are handled on the server. These servers will provide simple functions - partial key issuance and encryption/decryption/signing of transactions. The most requested function (key issuance) is very lightweight and trivial to scale. The second function (cryptographic calculations) is more CPU intensive, but should be able to be scaled using worker servers or a serverless architecture (such as AWS Lambda).

With the size of the system and the weight of each type of transaction, we can give an initial threshold value of 70%. This would require partials from 7 out of every 10 Bank Authority servers (4 confirmations in the example above).

This post glossed over numerous issues which will be addressed in later posts. Some of these are:

This post introduced a core concept of a distributed banking system, that of the Bank Authority. Building on this idea, we can start to look at the broader implementation of such a system and its possible effects on the current landscape of banking.

Questions or comments? Feel free to get in touch. 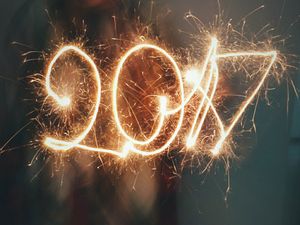 New Year 2017: looking behind and looking ahead 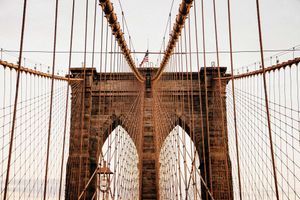