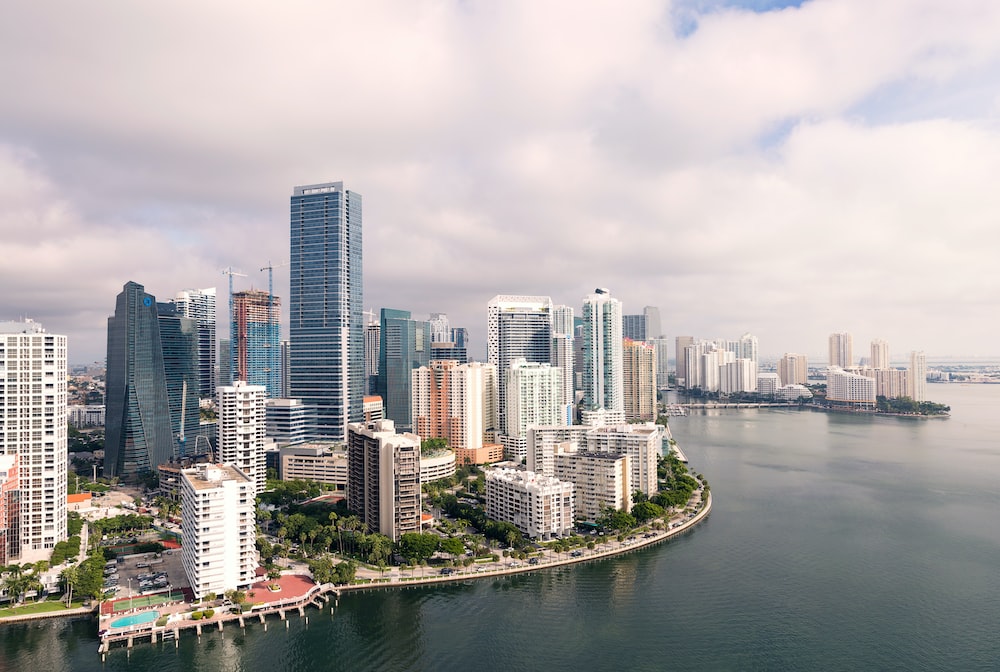 From March until May 2022 I was part of HF0, an engineering incubator, based in Miami. It was a fantastic experience and would highly recommend it.

While I was travelling in Dubai, I came across a tweet from Lucy Guo:

I didn't know of Lucy, Dave or anything about HF0. I thought that it sounded interesting and the application was quick so I completed the form and carried on hacking away.

A few days later I got a mail from Emily asking for times for calls to be set up. I first spoke with Dave where I gave an overview about myself, the projects I've shipped and Rules Engine. A few days later I got on a call with Lucy and gave a quick demo. These interviews are always super hard to judge how well you've done, so I had no expectations.

Later that same day I got the acceptance letter. I was super excited, but also frantically started googling HF0 - was this legit? Who are these people? What about previous alumni?

The program would run for 3 months in person in Miami from March until May. This was going to be a big decision for me: I would need to quit the job I just started a few months ago, we had just signed a lease to move into a new apartment in March and - by far the biggest of all - we had just moved our wedding for the 3rd time to April. If I was to do this, we'd have to move it again.

I spoke to my fiancé and we agreed this was the worth it. (Some life advice: find someone who believes in you and supports you, I 100% could not have done this without her.)

I agreed to join the batch, did some research and spoke to other alumni and was happy with the potential upside. I started planning for my 3 month trip to the US.

There isn't much information about HF0 online. It's a new program, but also purposefully not being pushed into the spotlight. HF0 is funded by Backend Capital whose LPs include heavy hitters like Marc Andreessen. The team we worked with day to day were:

We also had loads of people coming into the office which we got to speak to, including the CEO of AngelList Ventures, the co-founder Segment.io and Sam Altman.

We started off the batch with a 3 day retreat to Chozen. This was a really great way to get to know everyone else in the batch. We had sessions where we went through personal thoughts, thoughts on business and some team building activities (that were actually fun).

We were all going to be living in the same place for 3 months so I am super happy we did this, it fostered a sense of comradery from the start.

At the start of the program, Dave said we should be focused on only four things:

"Everything else is a distraction". This was the theme for the entire 12 week period with the intention being that this was to be the most productive period of our lives.

HF0 delivered on this absolutely - really nice accommodation was taken care of, three meals a day were delivered and prepared for us (all healthy), endless drinks (from flavoured water, to Celcius and matcha) and endless healthy snacks. We said monitors for our rooms would be great and we all got 4K monitors, someone asked for a standing desk so we all got standing desks in our rooms. Our gym memberships were paid for, and anything else you can think of.

They went above and beyond throughout the program. I was having trouble "finding my voice" for the demo day pitch and they got me a voice coach without me asking. This was the same for the entire cohort.

Every Monday we were to have internal demo days where we'd present what we completed the previous week, put forward what we aimed to achieve the next week and ask for any help. This set a great cadence where we could really keep the momentum.

During the first six weeks I got more programming done that I would've in many, many months. I was averaging 100 hour weeks and not tired or burnt out - with everything else taken care of and being super focused you can get an insane amount of work done. During a two day period I committed 4,500 lines of code:

It wasn't all about coding though, we had very specific feedback multiple times a week from the team giving us detailed guidance to any of our questions to help us move our startups forward.

During this time I also spoke to customers and gathered feedback on the product, adjusted the direction and iterated. The dashboard changed no less than three times with almost full re-writes. Functionality was added and focus changed, all adding to an improved product experience.

There was a running joke from Dave that "demo day is sooner than you think! Ya'll don't know how quick the time is going to go!". Originally, demo day was scheduled for the last week or so of the batch, so we took this to mean "the time will go fast so be as productive as you can". What we didn't anticipate is that the demo day would be moved up by four weeks.

There was good reason for this - Miami Tech Week was happening in the middle of the batch and every top VC was coming down to be a part of it. The likelihood of getting all of these people back down again a few weeks later was minimal, so the demo day went ahead early.

Because the companies weren't ready for a full launch it was framed as an engineering demo day and a lot of the audience were engineers. Many of the cohort were either actively looking or would soon be looking for co-founders and first hires, so this was an ideal opportunity to find good engineers alongside VCs.

The demo day went amazingly well. One of the top VCs in the country said that "this is the best demo day I have ever been to". The weeks of practice paid off, and everyone left with a smile on their face and lots of contacts to follow up with.

For Rules Engine, the final half of the program was dedicated to fundraising. About half the companies went on the fundraising journey and the other half focused on building or customers.

This was a tough part of the journey for me - it's a completely separate skillset that you need to learn, and working against the intertia is difficult. For Rules Engine VCs would likely pass due to "fintech fatigue" - during COVID there were dozens of startup ideas around all things fintech and retail trading, and there was a lot of pattern matching going on.

To top it off, one week into fundraising the markets dived off a cliff. This would affect pre-seed and seed less than growth stage, but it affected the entire industry regardless. The timelines for closing rounds went back to normal, 2 to 3 months, from the 2 weeks that became the norm during the boom economy.

We finished the program off at an amazing house on the Venetian Islands with a closing ceremony. It was awesome, a perfect ending to an amazing time.

The whole experience was absolutely worth it. I learned so much about building products, go to markets, fundraising and everything in between. We formed a network with other founders and VCs. We all made lifelong friends and grew as individuals. We got to see how it's done first hand, and met really inspiring people along the way.

HF0 have a website up and two residencies a year, so drop your email if you're interested. 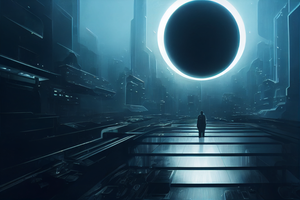 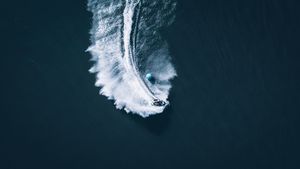