There's no escaping this, and the more you understand that these states exist and change the more you can start to work with them and not against them. There is an ebb and flow to periods in business and life, and when you put energy in the same direction it all seems just a little bit easier.

The last few months have clearly shown this in my work. There was a period of eight weeks where it was intense - not only the amount of work, but the intensity of the work itself. I was working overtime in the week, and having to put in a few hours every weekend. Then, just as quickly as it came it went and we were back to normal workload, the intensity was gone and the energy had changed.

One of the things with these phases is that you really have to look out for them in order to work with them. Sometimes it's super obvious, but other times it's either so subtle that you don't notice it or you're so in the zone that you're still red-lining and the situation has changed to a cruise.

I noticed it was war time when a few parts of my job were dialled up to ten. We had a flood of new business which required my direct attention, obviously a good problem to have. It was getting close to financial year end, so the amount of admin started piling up. This isn't "fill in this sheet" admin either, it's "plan the strategy for the next year" admin which requires a lot of time and thought. We had an issue at one of our top clients which resulted in half of my week being allocated to sorting this out, as well as all the pressure that came with trying to fix these issues. As usual, there were also internal people considerations - new joiners who need to feel welcomed, people who need a bit more support, and general day to day tasks.

This has happened in my work life before, but it's the first time I've called it out and seen it as a separate phase. Being able to do that really helped me get through it, putting enough time and energy into everything while not burning out.

One of the key aspects of knowing I was in this phase was realising there was an end to it. Just knowing that helped with my outlook - if there is an end in sight you can move forward stronger.

The second aspect was setting aside headspace to try and understand what the flow was, and what levers to pull to ease the various parts of the situation. During this period it became abundantly clear that a lot of my time and focus was being spent on things that shouldn't have been my focus. I started understanding where exactly my focus was, what could be delegated, and started delegating as soon as I could. This took some time because we had to bring someone on, but without the headspace I wouldn't have seen this was a major cause and the war time would've lasted a lot longer.

As quickly as war time came I found myself in peace time. When you're in peace time there is an openness to the work you are doing and the environment you are in. You have the space to make better decisions, you can focus on longer term items like strategy and you can be proactive instead of reactive. If you're coming off of a particularly trying war time, it often feels like things grind to a halt.

Once the backlog of important and urgent things was cleared, I moved my main focus to building systems. These systems are there to support the parts that felt the most pressure during war time. This could be onboarding new people, driving new business or delivering a certain product. For us it was the push of closing the new business coming in and the pull of fixing urgent delivery issues at one of our clients.

How can frameworks help with that? In two ways: directly and indirectly. Directly, new templates were made for slide decks discussing the company as well as the relevant proposition to the client allowing for a quicker preparation for any new sale. Several internal frameworks, including decision trees and clear governance on communication, were created in order to prevent the delivery issues from happening again, and if they did happen again to have a better understanding of the cause.

While the above two issues took up the majority of my time, they did not take up all of my time. Around 30% of my day was still spent on all the other tasks I had to do, so I went to building systems to support these tasks. This is the indirect approach where you create more space through addressing the surrounding factors.

During peace time, a key focus I have is strategy. This is lifting my gaze up, looking to where I want the company to get to, and making sure I am making the right decisions in order to get there. This strategic thinking is mostly backed by research and "connecting time" (time spent making the connections between disparate pieces of information) and is almost impossible to do during war time. This is probably the most important focal point I have, and if you're in a leadership/executive position it's probably yours too.

The more you work with nature the happier you'll find yourself.

This thinking was inspired by The Fourth Turning and Between Heaven and Earth. 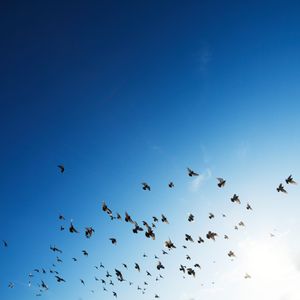 The opportunity that SwiftUI presents for product builders 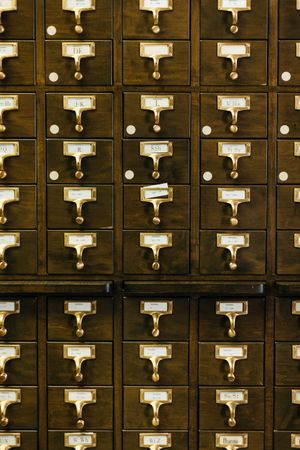