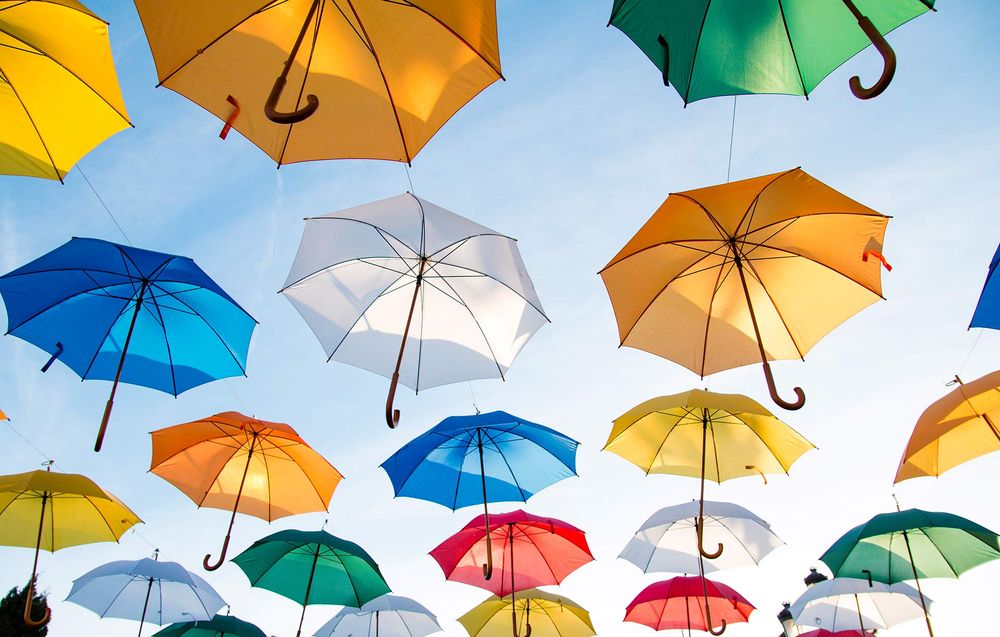 When I first got to the UK at the top of my to-do list was to get a bank account. Aside from it being nearly impossible without having any bills in your name at an address (this is harder than it sounds) I finally got an account with Lloyds. Why Lloyds? They had a nice font.

The biggest thing I noticed when I was bank shopping was the lack of differentiation between them. It literally boiled down to how much they were willing to pay users to switch banks (not sign new accounts though). Most fees were a) small and b) covered if you had N debits coming off and X going into the account every month.

When banks are competing on how much they will pay you to join, maybe we’ve reached a turning point.

Back in the day there were numerous factors that led a person to go to one bank and not another:

Trust (as in your money is “safe”) these days is covered for every bank because bailots. The government and big banking are estranged lovers. As far as fees, support and interest rates go it’s all pretty much the same. Some banks, like Santander, offer some nice “high” interest rate options on certain conditions (say, over £1,000 in the account) but the average person isn’t concerned over a 0,4% difference.

For a long time there have been really high barriers to entry in the banking sector. Lately these have been relaxed, but they are still significant and immensely costly (£15 million including capital). Technical barriers are everywhere as most systems have flawed security and arcane interfaces for interoperability. To be fair, core banking systems are worth their weight in gold to banks, and “if it aint broke don’t fix it” can apply here. The risk of trying a new system out, with all its unknown bugs, is often not worth it.

Having said that, there are a few startups in the UK banking sector which look to shake things up. The most popular is Mondo which isn’t a bank yet, but an app backed by prepaid cards. They’re busy building full core banking infrastructure, but it’s difficult to tell how that all fits in. I know the engineers there are talented so there must be more going on.

Atom Bank comes in second as they have actually launched. I have an account on the app, but no bank account with them yet. The app seems to have a lot of fluff, with their biggest selling point being personalised colors. Starling Bank would’ve been on this list but who knows what is going on there. A lot of drama and not a lot of product. There are a few other startups, but these are currently the biggest players.

Coming from a technical background, I know what amazing things people are building every day. You have the lone developer who builds software used by thousands, to your favourite Silicon Valley company, to Elon Musk changing the world. When compared with even the simplest of these examples, banking disappoints. Worse still, maybe due to this low barrier of improvement, nothing incredible has come out of any of the banking startups. To be clear I am referring to traditional banking here. Cryptocurrencies are another story.

It seems the functionality introduced into the banking space is:

Real time push notifications: This is awesome, but is standard for every application developed today. Why haven’t banks done this yet?

Personalised colors: As mentioned, this is just fluff.

Support: The ability to immediately contact someone from within the app. Again this is awesome, but nothing revolutionary.

By comparing these developments with the current state of technology, they seem way behind the current course. What is the reason for this? I think one answer could be that banking has lost a lot of its relevance.

Put another way, what can be done in the banking space that is truly something to applaud?

I’ve looked into the banking sector a lot over the years. I don’t however have any special insight into processes, technology or any “behind closed doors” knowledge.

I think people are caring less about banks, that is to say they are viewing them as a generic service provider due to the lack of differentiation. This is right, most people just want to be able to store and move money safely and conveniently - the barriers to building something like this have been lowered. Many times third party providers do a much better job than the banks themselves at some services (Transferwise, PayPayl, MarketInvoice and so many more).

My 2c is the following: trust should be increased by moving trust away from the institution. The less people have to trust a specific insitution, the more finance starts to look like a utility, the better the market becomes. This isn’t an easy problem to solve, but the hardest problems are the most worthwhile (and fun).

Experiments turned billion-dollar market cap software like Bitcoin shows this is possible. The DAO shows us how this can all go wrong. My ideal would be a meeting between these two paradigms: the security and trustless-ness of cryptocurrencies while being integrated into the current financial system.

I’ve started a whitepaper on what this system would look like and will start building something out soon. Treading the line between being centralised and being trustless is also worth a lot of thought (read Distributed banking).

I think the startups in the banking space are nailing the market. Mondo’s rocketship to success is proof enough of this. I do think that there are a lot more interesting problems to solve in this space. Deutsche Bank just asked for a $150 BILLION bailout. The 2008 financial crisis is still fresh in our minds. Banks all over the world are facing troubles. Why? How is this allowed?

Something is broken. A toxic mixture of too big of a safety net, only upside for the perpetrators of any crises and moral hazard plays a big part. This is why people are losing trust in the banking system.

The financial system has been broken for a while. Bitcoin could still be the thing that saves us, but the leadup to that might be decades, if it ever happens at all.

I don’t know how to fix the system, I just think that someone should try to.

Head over to Bvnk to find out more about my project. 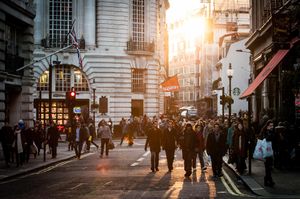