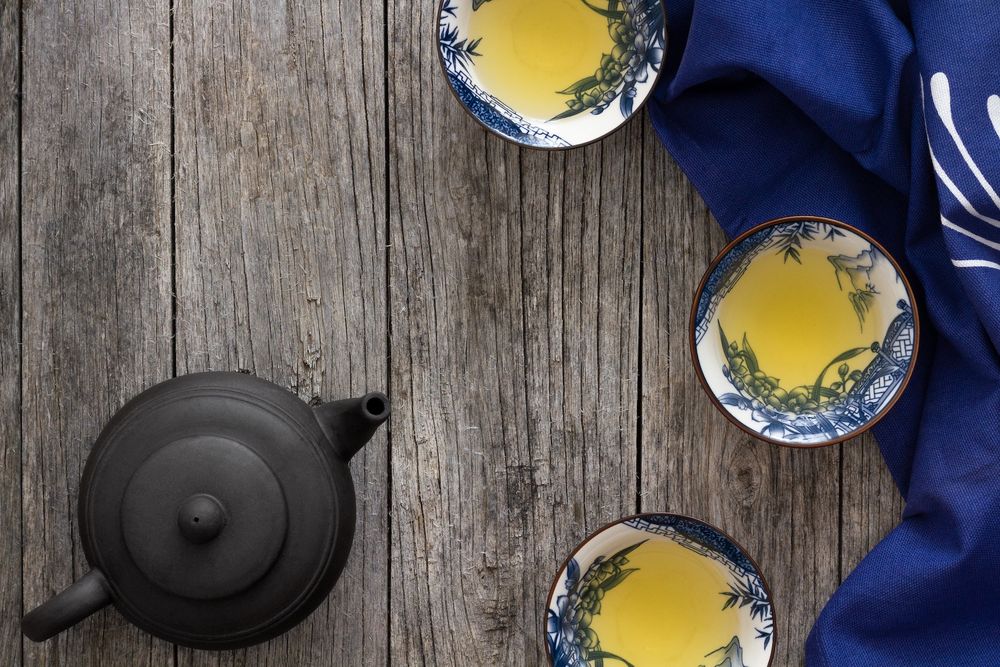 I’ve just finished Robert Greene’s book Mastery. I had read some of his previous work and enjoyed the way he approaches a subject, so this book has been on my list for some time. This article isn’t a book review, but just a few take-aways as they apply to entrepreneurship, software development and life in general.

Greene speaks through how several of the masters in his book had hobbies in addition to their main focus. This could come off as contradictory - if you’re trying to master something, shouldn’t you spend all your time on that? How could you justify spending any time away from doing your work? This is a common view in Silicon Valley / startup grind world.

The fact is that having hobbies gives you room to breathe. Einstein played violin, and during his playing he was focused on something new and different, and unrelated to physics. When you hold on to a thought it becomes static, and when you give it room you allow new connections to be made that wouldn’t be in your direct thought. This is like working super hard to get a certain outcome only to miss opportunities leading to even better outcomes.

This also ties back to what I have read in Musashi as well as The Path. This can broadly be summarised as “be like water”. By allowing life to move around you, you let yourself learn and grow from the experience without being dogmatically fixed on one outcome or idea. Musashi, who was training himself to be a master of the sword, would learn different skills throughout his training. These skills, which were completely unrelated to swordsmanship, would give him several breakthroughs and make him a better swordsman.

For me, the biggest takeaway is to not be too strictly focused on the outcome - don’t just do software development or a certain project or vertical with your time, let yourself explore and fill up some of the time with other activities. This could be running, playing a musical instrument, learning a sport or anything else that breaks that monotony of thought. By giving yourself this headspace, you allow your mind to be creative and start to tap in to the true capabilities you have.

My interests have always been broad. When I was getting closer to leaving school, I completed an aptitude test to help me decide what I should do with my life, I didn’t really have a solid idea. My interest is problem solving - finding elegant and efficient solutions to problems of all types. The applications of this in the working world are broad, so the aptitude test came back with a whole host of options (which was both helpful and unhelpful). According to it I could be an engineer, physicist, doctor, mathematician, psychologist, etc. I ended up choosing Physics as the main focus of my studies after reading Michio Kaku’s Hyperspace with a double major in Philosophy.

Since then and throughout my working career, I’ve always been doing something in addition to my main focal point. I’d teach myself to program, learn martial arts, start projects on journalism or music or politics - the list is broad.

This had bothered me, as the common wisdom during this time was that in order to be good at something you had to focus - put all of your effort on to that one thing, time is short and every genius was obsessed with his area and did nothing else, cast everything else aside.

In Mastery, Greene talks about Leonardo Da Vinci. Da Vinci was by all accounts a genius having left a lasting impression on society that remains to this day. What is interesting about Da Vinci is that he was a broad genius - painting, sculpture, architecture, science, music, mathematics, engineering, literature, geology, astronomy - the list goes on. This is what was called the Renaissance Man, the ideal that people strived for at the time:

These polymaths had a rounded approach to education that reflected the ideals of the humanists of the time. A gentleman or courtier of that era was expected to speak several languages, play a musical instrument, write poetry and so on, thus fulfilling the Renaissance ideal.

The idea of a universal education was essential to achieving polymath ability, hence the word university was used to describe a seat of learning. At this time, universities did not specialise in specific areas, but rather trained students in a broad array of science, philosophy and theology. This universal education gave them a grounding from which they could continue into apprenticeship toward becoming a master of a specific field.

Knowing that this period existed, with ideals towards broad and deep knowledge wholly rounded for an holistic understanding of the world, gives permission to have some broad interests while focusing on a given area. This is counter to today’s hyper-specialised world, which I think is all too limiting. If nothing else, reading about this period and the likes of Da Vinci gives permission to follow your interests and intrigue, and fully explore yourself without sacrificing mastery. In fact, it will more than likely actively push you towards it.

Mastery Is A Skill

No one can become a master through innate talent alone. Even those born with a genius-like ability need to put in the hours to become masters. This is nicely illustrated in Musashi. Musashi begins being not particularly talented, but devotes his life to understanding the way of the sword. His rival, Sasaki Kojiro, is a born genius and has immense skill. However, after years of practice Musashi becomes the better swordsman, not through luck but through putting in the hours.

In Mastery as well as Outliers, the figure of 10,000 hours is mentioned as a guidepost on how long it takes to achieve mastery in any given domain. This is of course a broad stroke and up for debate, but it remains a good indication of how much effort is involved.

For me, having the figure above is motivating: by putting effort in consistently for some period your chances of achieving mastery move towards certainty. I’m not afraid of putting in the hard work, but I actively avoid putting in hard work where it isn’t needed or beneficial. With most things in life, there isn’t a lot of certainty involved, so having some level of certainty for something so large is great.

Greene also puts forward that a person should follow their strengths as well as their interests. If you have some natural talent, it gives you a foot up and a higher starting point. However, if you have a deep, consuming interest somewhere you should follow it.

As discussed in the previous sections, hobbies and having outside interests is important. This is where I have difficultly with deciding where and how time should be split. If it takes 10,000 hours, then every hour not spent on that skill delays the point of mastery. However, outside skills can actively add towards achieving mastery.

My view is this: follow your interests and dive as deeply as you want. At the end of the day mastery is not about mastering some outside skill, it’s about mastering yourself. By exploring different interests, you better understand who you are and what you are capable of, how you relate to the outside world, and what your place in it is. 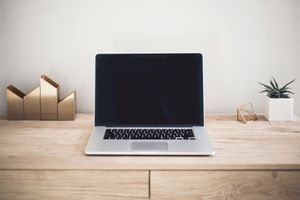 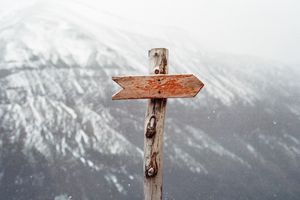