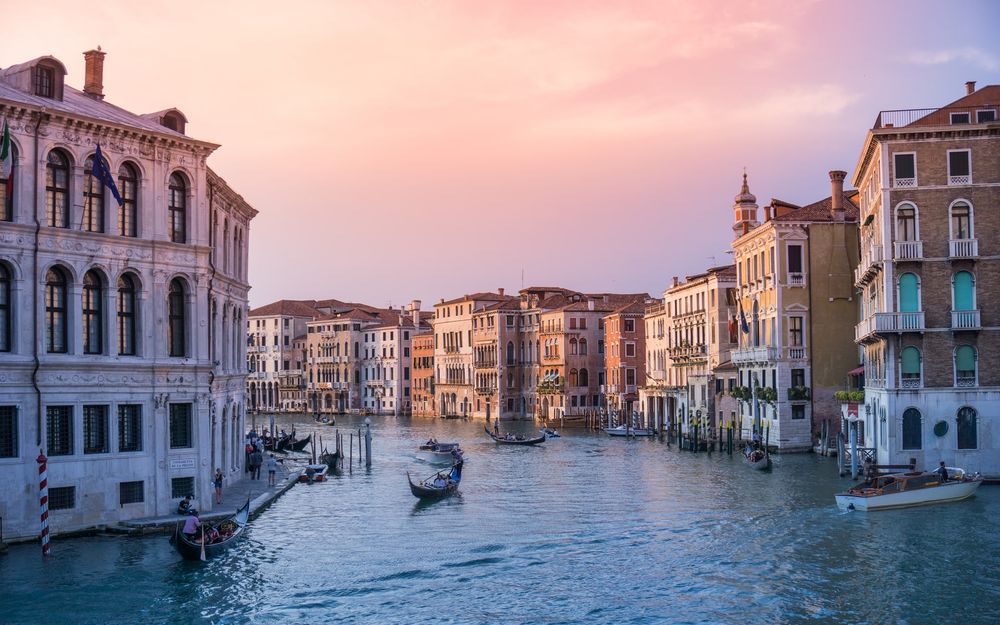 After the success of the COVID19 API, and managing to monetize it enough for it to be sustainable while still serving thousands of free applications, I started to set my sights on a new idea. This time, however, I will document the entire journey from idea through to public launch and beyond.

With Coronavirus restrictions slowly being lifted around the world, I had an idea in July to look at how an API can be built to help people to make informed decisions around travelling. The question asked is simple: can I travel to a given country? The response should include any restrictions around certifications, what the situation is like in the country (are bars and restaurants open? Do I need to wear a mask in public?) and what the airline policies are.

The initial idea involved building two products: an API to serve the data to businesses and developers, and a website to help travellers make their own decisions. The commercial model for the API would be scaling subscriptions and the website would make money from affiliate links to travel websites. I called this, surprisingly, the Travel Advice API and bought the domain.

The first idea was to use the data available from the gov.uk website, who give a really nice API to query their data which makes developing a lot easier. While the data was clean and well structured, it is firmly positioned for people traveling from or to the UK. You would not be able to adequately respond to someone looking to travel from the US to France, as an example.

After some digging I found a decent data source: the Oxford COVID-19 Government Response Tracker. The team give a great overview of the state of the world on multiple different levels from social to economic and beyond. I thought this would be more than enough to start getting feedback from the market.

Any project should start with an MVP. This is a hard lesson I’ve learned over many years - build what the market wants, validate what the market wants as simply and cheaply as possible. With that in mind, I got in touch with a good friend Assis who helped build the base of the new API.

After the basic structure was created using gov.uk data, I then added a small subset of the Oxford data set - only the fields related to international travel. This was done to validate the core proposition, without spending loads of time integrating the rest of the data.

Both this API and the COVID19 API are written in Go, so I used the same code for the international travel data and added a new premium route to the COVID19 API priced at $100 per month. This small effort would help me see if the existing user base of the COVID19 API would be interested in the data, and interested enough to pay for it.

I made a quick one page website using Carrd and a few Google Ads together to see what interest there was.

The routes added to the COVID19 API got a few users, some of whom were only interested in the travel data aspect. It also helped validate the commercial model, as $100 a month is not cheap enough for a side project but is a good start for a business.

Google Ads brought in many interested business, including some who have more than $2 billion in yearly revenue. This is a key topic for them and they are very eager to help their customers while keeping their costs as low as possible.

The last point is key: travel companies are suffering. People are calling their help desks, asking for details about travelling to a certain country, being told they probably can’t just yet, and then not booking a flight. These help desk queries cost money (sometimes a lot, depending on the services used) and the revenue that would’ve made these queries profitable overall has fallen off a cliff.

The position became clear: serve travel companies and enable them to improve their products for their customers, and do this at a cost low enough for them to switch providers.

By early August the idea was validated, it was now time to look in to how to get this product to market in time to not miss the window of opportunity. Details coming in the next post of this series. Also take a look at the Travel Advice API website for more information. 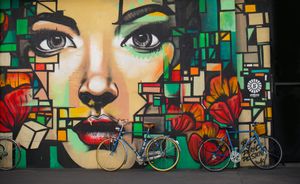 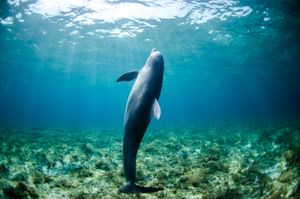