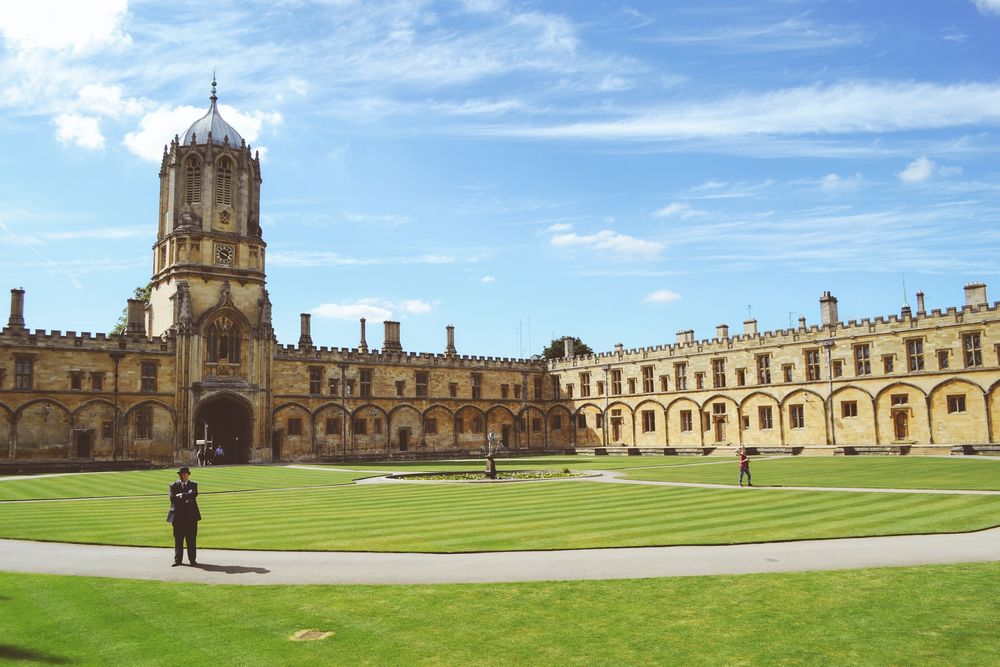 COVID19 has disrupted everyone’s lives. Most people around the world have been affected, and a lot of people have restricted movement or are on an outright lockdown. The evidence and data seems to clearly show that social distancing is effective in flattening the curve and reducing the impact on health systems, which ultimately prevents further secondary deaths (those people who would require hospitalisation for other illnesses unrelated to COVID19).

In order to better understand the data around COVID19 I built an API which sources cases from John Hopkins University: covid19api.com. With the insight I’ve gained from this data, and from the dozens of applications built using it, questions started popping up which have taken me down several rabbit holes.

The main questions I’ve been thinking about are: what comes after this? When will we return to something closer to normality? What will the world be like once this is all over? While the focus is on health now, the cost of making sure people are surviving is huge. To be clear I think this is the right move - focusing on saving people’s lives rather than anything else - but it’s good to understand what this means, and where we go from here.

As it turns out, this is a huge question. The effects from the virus, social distancing and lockdowns has a massive impact. The more I looked into it, the more I realised how much would be affected. I’ve split this series of articles in to the following sections:

This should hopefully give a good cross-section of what the world might look like in months and years to come. At the least, it’s an interesting thought exercise.

We will begin the series at the present: the virus is here, people worldwide are affected, most major economies are either on reduced movement or on a lockdown. How long will this last?

Several countries that have instituted lockdown have put forward a duration of 21 days. Through studies done, some believe that this could be sufficient to flatten the curve and safely re-integrate people in to society once more. There are many variations on this number, showing the depth of uncertainty. However, this is a novel Coronavirus and as such there isn’t that much data on how it behaves, as such making any predictions or recommendations is fraught with difficulty.

With this uncertainty, many people have stated that the harm a lockdown would do far outweighs the benefit. As a result, the “herd immunity” strategy is put forward where a large part of the population contracts COVID19 and those who are vulnerable are kept safe, normally at home. The issue with this approach is that the behaviour of the virus is not known, and the country would basically be betting that their view is correct. This is a bad bet, because if you are wrong, you are very wrong. The UK government started out with this strategy, but when more data came in they did an about-turn. People who are for the no-lockdown approach normally cite Germany, Sweden and South Korea as examples of countries “doing this right”. All of these countries have since instituted harsher social distancing measures, largely dropping their initial strategy.

Several countries who have implemented lockdowns (some very strictly) and released them, have had to re-implement them to some degree. This virus is not fully understood and behaves in ways we currently have difficulty in predicting.

With the examples of extended lockdowns, my estimation is that strict lockdowns would be enforced for around three months, with lighter lockdowns extending for a further three to six months. These are both guesses, of course, but there seems to be some broad agreement around this time frame:

At present it's likely the lockdown period won't end after the initial three weeks have passed. On March 29, England's deputy chief medical officer, Jenny Harries, said it will take “two or three months” to determine whether the lockdown has been successful in slowing the spread of the virus and it could be up to six months until the country returns to “normal”.

Why do I think this? Judging from progress to date on research done, three months should be sufficient duration to understand more of the virus behaviour from countries all around the world, and have some mitigation plan in place to allow more freedom of movement.

The extended “light” lockdown would allow more movement but still have it be somewhat limited. Perhaps introducing shift work at companies, flexible hours to avoid morning congestion on transport, with the rest of the time spent at home as many of us are currently. During this time, strict controls would be put in place around hygiene, with face masks and gloves, or hand sanitizer, a requirement. If there are tests freely available, there might be a requirement to have a certificate stating you are Coronavirus-free.

Other pandemics in history have shown a second wave of infection, which experts initially predicted around February 2021 for COVID19 but have since moved forward. Allowing a shorter lockdown period should make a second wave more likely as we don’t currently know the statistics around immunity for a number of reasons. If people take longer to build up immunity, we’d be in the same situation as we are now. The safest option is to push out the second wave as far as we can, with the best case being there is a very small second wave or none at all.

Personally, I am preparing myself for an extended lockdown. In the UK we don’t have any real issues with the supply chain at the moment, and can still go outside for one run or walk a day, as well as to the shops. For other countries, it is way harsher - never leave your house, limited or no supplies, police enforcement with heavy hands.

The remainder of the social distancing/lockdown will look different to everyone, and there is an end in sight. Once we manage to get through to the end of this tunnel, what waits for us? What will the world look and feel like? This is where things get interesting. 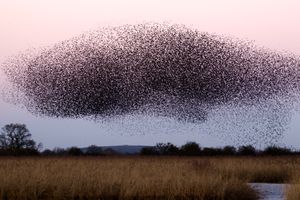 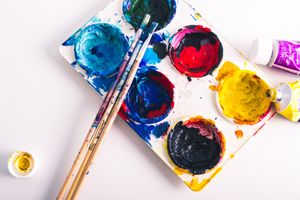